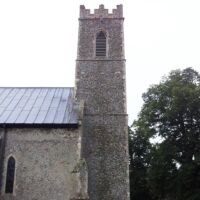 Works involved the re-ordering of the west end of the nave to create an open area for informal community gatherings. A section of the Victorian pews were removed and the west screen was altered to allow light to reach the nave from the west window of the bell tower. The scheme also considered how the church would be heated with new under pew heaters replacing an existing wet radiator system and oil fired boiler, the oil tank had been persistently targeted by thieves. The second phase of works will see toilet facilities being incorporated into the Victorian vestry. 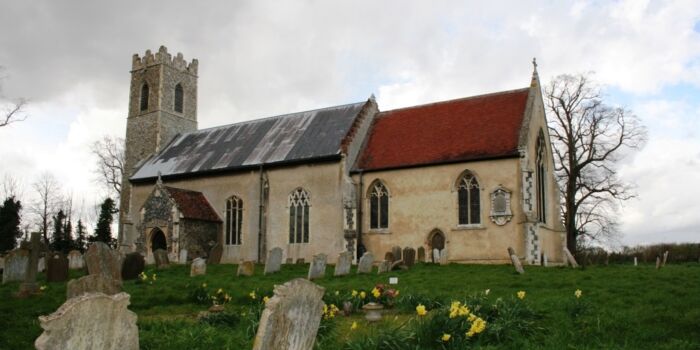 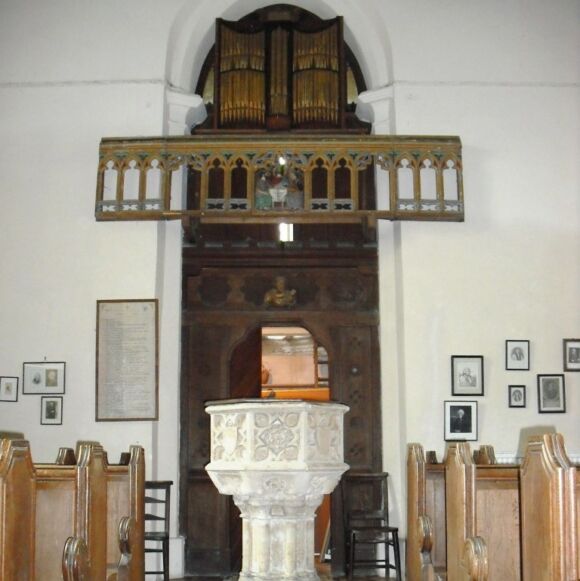 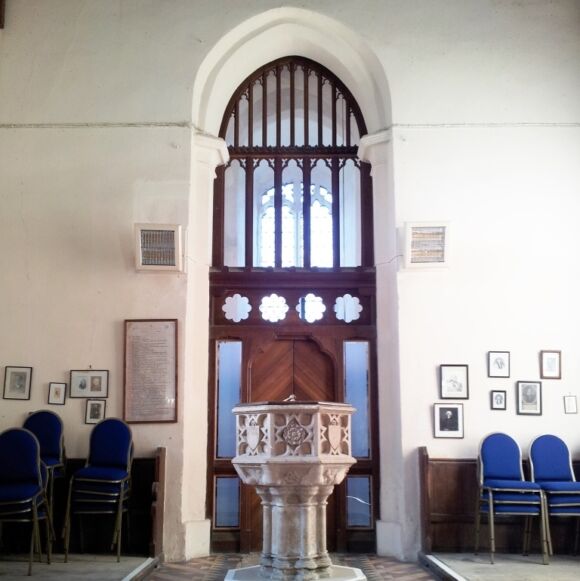 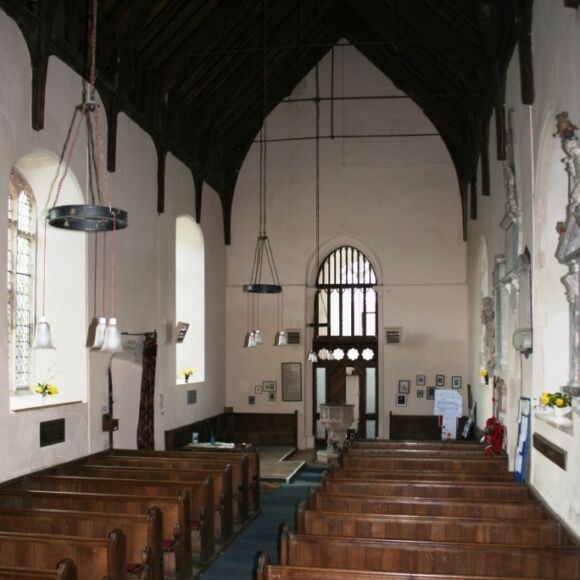 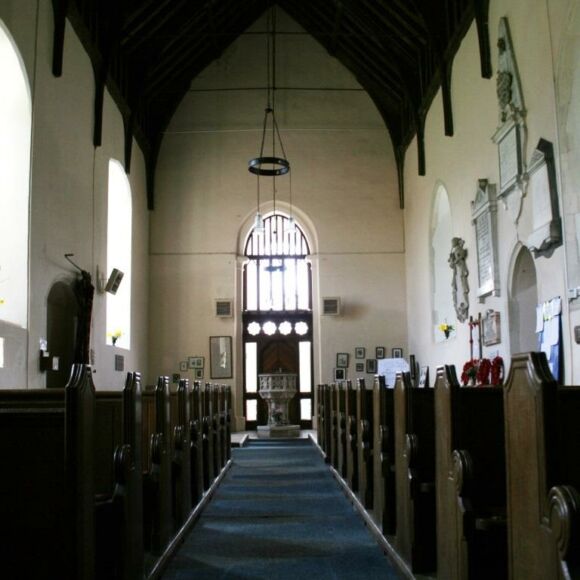